Place value understanding and number sense are important concepts that should be revisited with students throughout the school year.  Recently, I used the game Place Value Partners by Laura Candler to work with a small group of students.
Students paired up to play this game.  One student acted as the sender (or leader) and the other acted as the receiver (listener and builder).  The sender was responsible for building a number using a set of number cards (labeled 0 – 9).  The sender called out each digit and its place (1s, 10s or 100s place) as the receiver placed the digits in the correct position on his or her board.  After the receiver finished building the number both students compared their numbers to ensure that they were the same.  After comparing,  the students recorded their numbers on a recording page that was included with the activity. 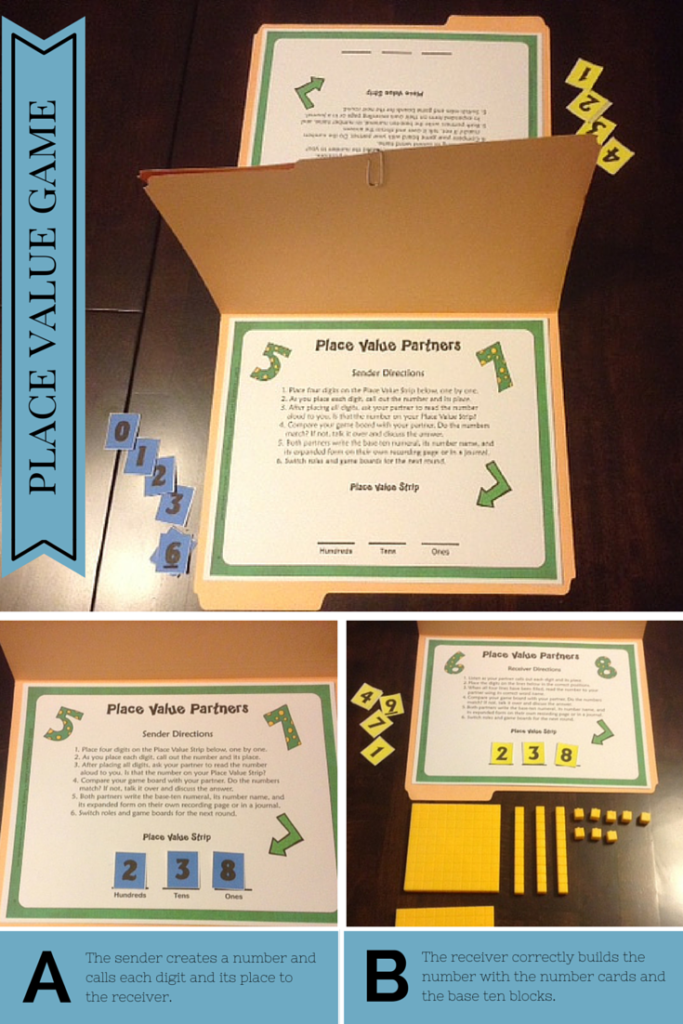 I extended the activity for early finishers by having the students use the same numbers (that were composed above) and then providing the sender with the following questions stems for the receiver to answer:

My students enjoyed playing this game because it allowed them to build a number of their choice, work together and act as leaders.  I heard a lot of great student talk while the students played the game.  For example, they asked, “Why did you build the number like that?”
I enjoyed this game because…
This game can be differentiated to meet the needs of your low and high performing students in that the game comes in different versions (3, 4 and 7 digit numbers and numbers with decimals). Check it out when you get a chance.

This site uses Akismet to reduce spam. Learn how your comment data is processed. 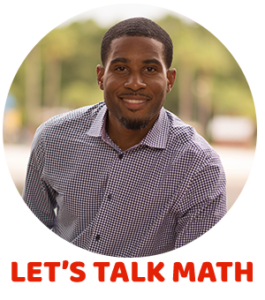 I want to learn more about…

Sign up now for math tips, ideas and resources. 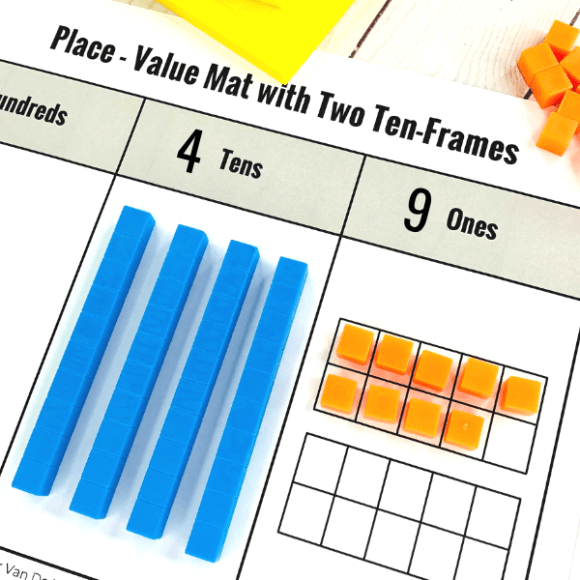 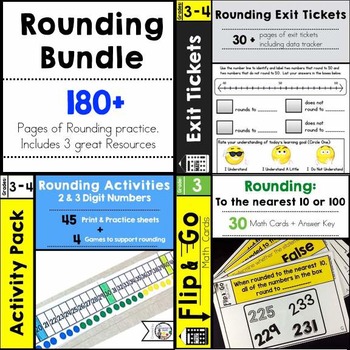 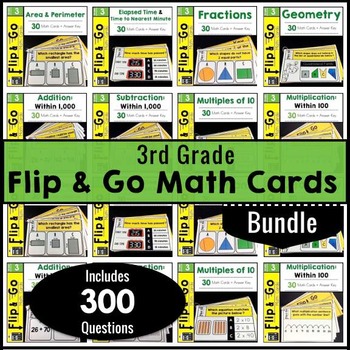 Join the Math Fam! Sign up now for math tips.

7shares
7shares
We use cookies to ensure that we give you the best experience on our website. If you continue to use this site we will assume that you are happy with it.Ok